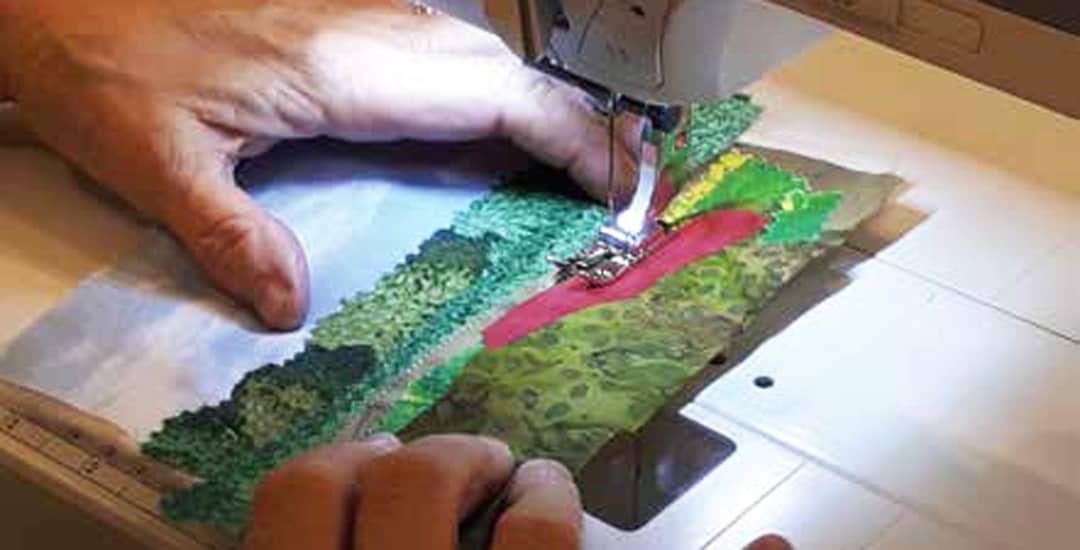 Doorway to a Postcard Project

A year ago I was accepted to have a solo exhibition in our local art gallery. The working title of the show was Fibre & Thread – A Quilter’s Journey. As part of my proposal, I included the concept of an international installation piece. At the time, it was an idea of what could be with no idea of what it would be! 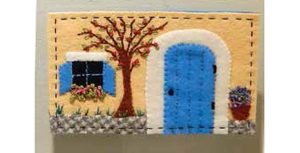 I sent out a request to quilt teachers and quilters I met through international travel and by attending grand quilting conventions. My request was for  the creation of a fabric postcard. In order to provide unity in the group piece, I asked that the postcard be an interpretation of the theme Doors and Doorways. Both doors and doorways, the world over, are as unique as what is found behind them. The doors portrayed on the postcards could be open, closed, ajar or any other interpretation. 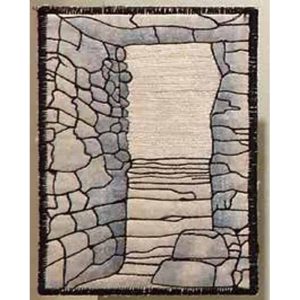 As postcards started to arrive, I was astounded at the creativity each friend put into their pieces. I planned to have the postcards hang on a zigzag of three connected, antique weathered doors. Linked in a zigzag, doors could stand independently and postcards could be readily viewed from  either side of the doors. After finding suitable doors, it became evident the zigzag would not work because the doors varied in height, while weathering left them quite fragile. I opted to use the gallery space to advantage and propped each door against a build out. This design decision resulted in a convenient way to break up the gallery space, but the message and postage on the back of the postcards could not be seen. To  overcome this disadvantage, each door had a personal journal made for it, complete with postcard images and any other ephemera the creator sent with it. 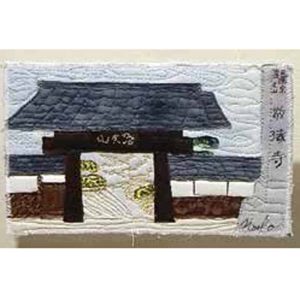 To fill the handmade journal pages, I included several photos I had taken of doors from around the world, as well as interesting bits of door  philosophy. While the exhibition was hanging, I offered a postcard workshop which several folks attended. The class samples made for the  different steps of the postcard process are now complete and will be offered at Quilt Canada in Edmonton. Overall, this international installation  received rave reviews, and people are still talking about it several months later.