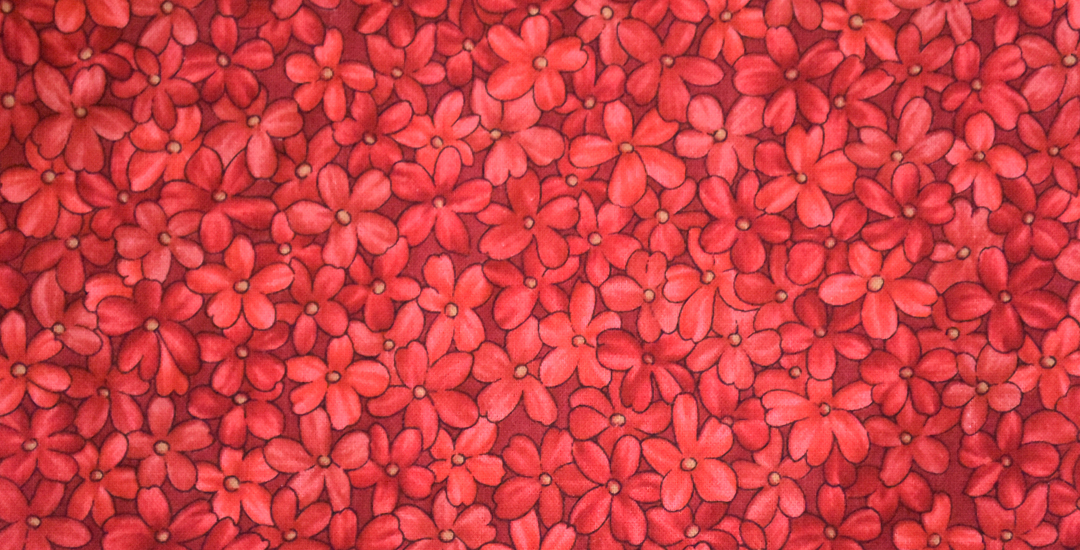 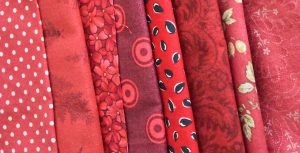 Beginning February 14, mail a red fat quarter to Ana Dailey, our Administrative Assistant. Every 40 days throughout the year we will tally up the entries and award between 8 and 12 red fat quarters to the winners. The number of winning names will depend on the number of entries received. For example, if as of March 26 we have received 36 entries, we will draw four names and each person would receive nine fat quarters. Entries are valid for one draw only with no carry forward to the next draw. Enter as many times as you like before December 31, 2021!

Find all the details and draw dates online in the Members Only Studio.

If you have any questions our Director at Large, Irene Lafleche will be happy to address them for you.